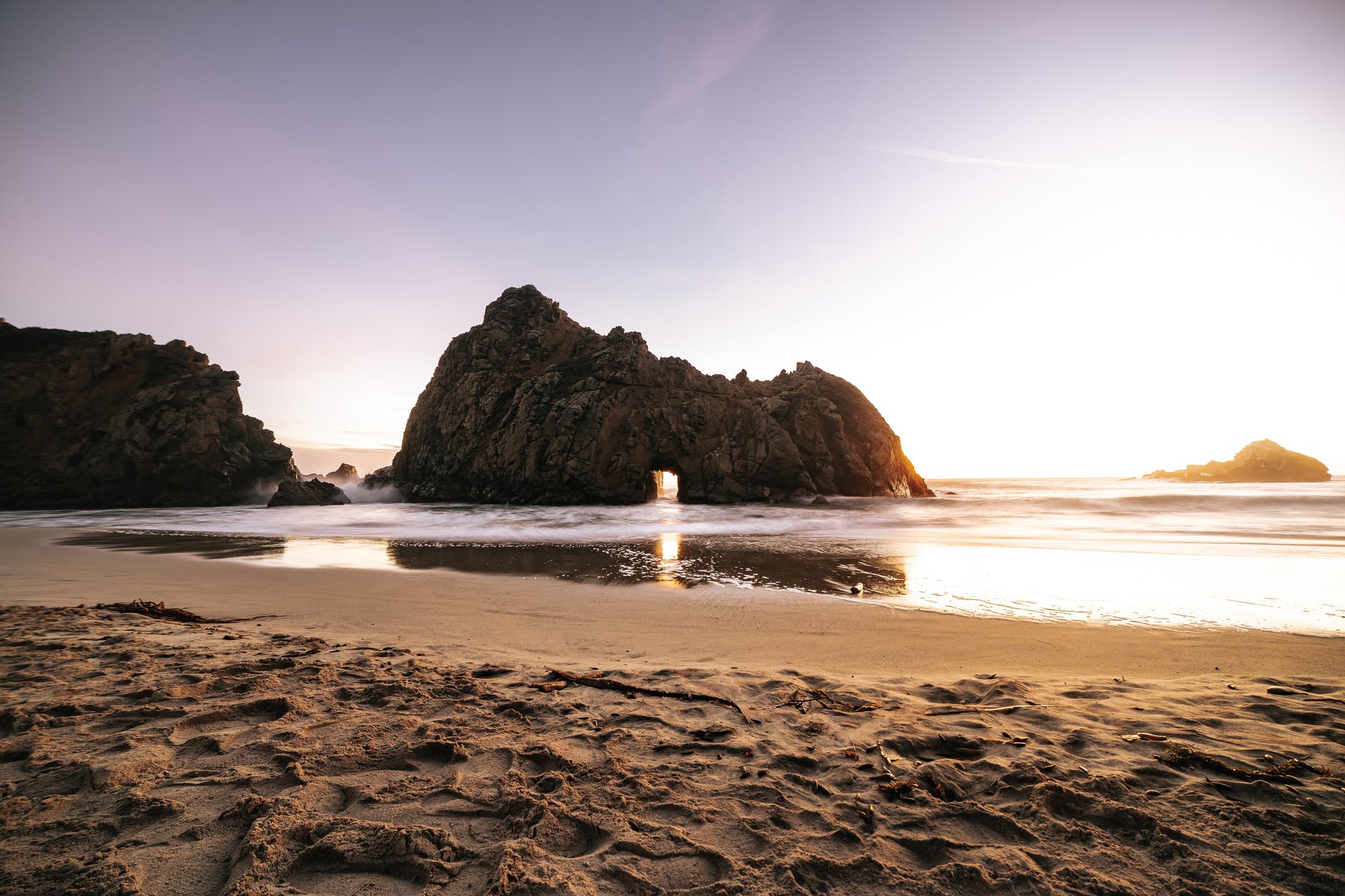 This is our land! “Public land” is the people’s land. Because this is the case, the people have the right to use the land.

The California Coastal Commission (CCC) is a public agency with a mission statement: “Protecting and Enhancing California’s coast, with an emphasis on present and future generations.”

The CCC just decided to restrict off-road vehicle (ORV) use at Oceano Dunes. True to their mission statement the decision to be phased in over a three year period will serve to sneak upon off-road vehicle users who are not aware of governmental tactics. Tactics to discriminate against the people, the taxpayers, owners of the dunes. The ORV users will be unwelcome at Oceano Dunes; their liberties are being stripped away by government.

People are discriminated against by being forced to take a backseat to birds and plants. One must think about the ramifications to the environment should these birds and plants of reference become extinct. Consider this, zoologists and botanists report species becoming extinct and discover new species never seen and classified previously. And just think about it, life goes on.

Digest this, nothing is new to the Creator, God. And off road vehicles and their use were known to Him long before the wheel was invented. God even knows habit and niche of the species of concern.